Anonymity More Important Than Ever For Charitable Giving

Anonymity More Important Than Ever For Charitable Giving 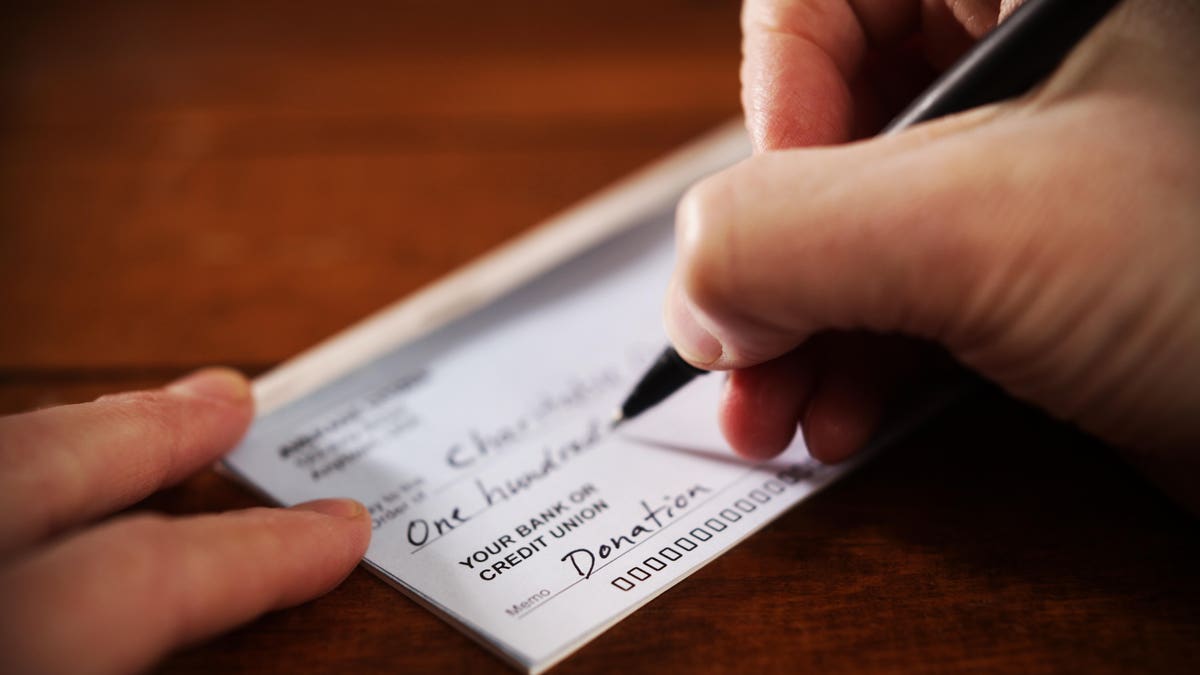 But Americans ought to appreciate now, more than ever, why anonymity is so important. Today, people routinely lose jobs, positions of influence, and face other forms or social sanction for comments or associations they make, even those that are decades old. To take one recent example, Cara Dumaplin, the woman running Taking Cara Babies, a popular sleep-training service, was exposed as having made a political donation to the Trump campaign. The result? Her copyrighted materials were made public and the social media mob pushed to have her “canceled.”

Woke progressive may think that Dumaplin deserved it for supporting President Trump. But can they be confident that the donations they make today won’t become cause for cancellation in the future?

One can easily imagine how giving to a seemingly uncontroversial nonprofit (say, one that supports medical research) could become controversial in the future, if someone associated with that charity later says something controversial. When Mozilla CEO Brendan Eich donated to California’s Proposition 8 in 2008, he may have considered himself in good company — after all, back then Barrack Obama was opposed to gay marriage. But six years later, Eich was forced to resign when the contribution became public.

Today, some politicians want to destroy freedom of association by outlawing anonymous giving to policy-minded non-profits. Yet, these are exactly the types of charities where anonymity is desperately needed. Imagine, for example, a donor who wishes to support Planned Parenthood but is a member of a particular faith community or lives in a conservative area. A woman who wants to support an organization backing legal protections against female genital mutilation, honor killings, and arranged marriages, but whose family and community supports these traditions. Or a donor who wants to give to a fund for fallen police officers but worries that their charity will wind up in the crosshairs of Black Lives Matter, or even lead to charges of racism.

The question is, how many donors will decide that giving isn’t worth the risk?

Anonymous support for controversial causes has been critical throughout our history. Philanthropist Olivia Sage publicized her charitable gifts to universities, hospitals, and other organizations, but insisted that her gifts to suffrage organizations be kept anonymous. In the mid-20th century, the NAACP fought and won in the Supreme Court to keep its membership its secret. The Supreme Court ruled that Alabama could not compel the civil rights champion to reveal the names and addresses of its members, recognizing that doing so would expose them “to economic reprisal, loss of employment, threat of physical coercion, and other manifestations of public hostility” and thereby restrain “their right to freedom of association.” These are exactly the threats that donors face today if stripped of anonymity.

Donors also want anonymity for other, very legitimate reasons: Someone giving millions of dollars to one charitable cause may not want to explain why other charities that had sought her support did not receive it. Big givers often do not want to face endless asks from other causes.

Americans are the most charitable people on Earth, together giving away $428 billion in 2018. These charitable dollars make possible a wide variety of activities, supporting everything from environmental causes to animal shelters, churches and other religious institutions, educational efforts, and caring for the poor and infirm. Americans shouldn’t have to worry about the potential fallout from having their charitable giving exposed.

Could 2021 Be One Of The Worst Years On Record For The Bond Market?