The Best Kickstarter and Indiegogo Crowdfunding Campaigns to Support

The Best Kickstarter and Indiegogo Crowdfunding Campaigns to Support

Disclosure: Our goal is to feature products and services that we think you’ll find interesting and useful. If you purchase them, Entrepreneur may get a small share of the revenue from the sale from our commerce partners.

It’s been around the internet for a while now — roughly two decades starting with sites like ArtistShare shortly followed by household names including Kickstarter, Indiegogo, and GoFundMe. But what is crowdfunding?

Well, rather than waiting around for wealthy investors, venture capital firms, and banks, the idea of a crowdfunding campaign is to draw interest from the public and seek small donations from individuals serving as prospective customers. The projects themselves vary when it comes to funding goals, production status, and product category, but the desire to create something new without relying on traditional institutions is what ties them all together.

Although cutting out the middleman sounds like an ideal way to conduct business, it does come with its drawbacks, especially for the consumer. On countless occasions, crowdfunding projects have been under fire for underdelivering on their promises, or in some cases, not delivering at all. It’s one thing for a crowdfunding campaign to fail, but never releasing the product is outright deceit. In many cases, the companies behind these campaigns offer rewards to backers such as early, often discounted samples that ship before the official product launch.

That’s why, when we decided to put together a list of the best Kickstarter and Indiegogo crowdfunding campaigns you should be paying attention to right now, we carefully selected projects far enough along in development that it is unlikely for supply not to meet demand. 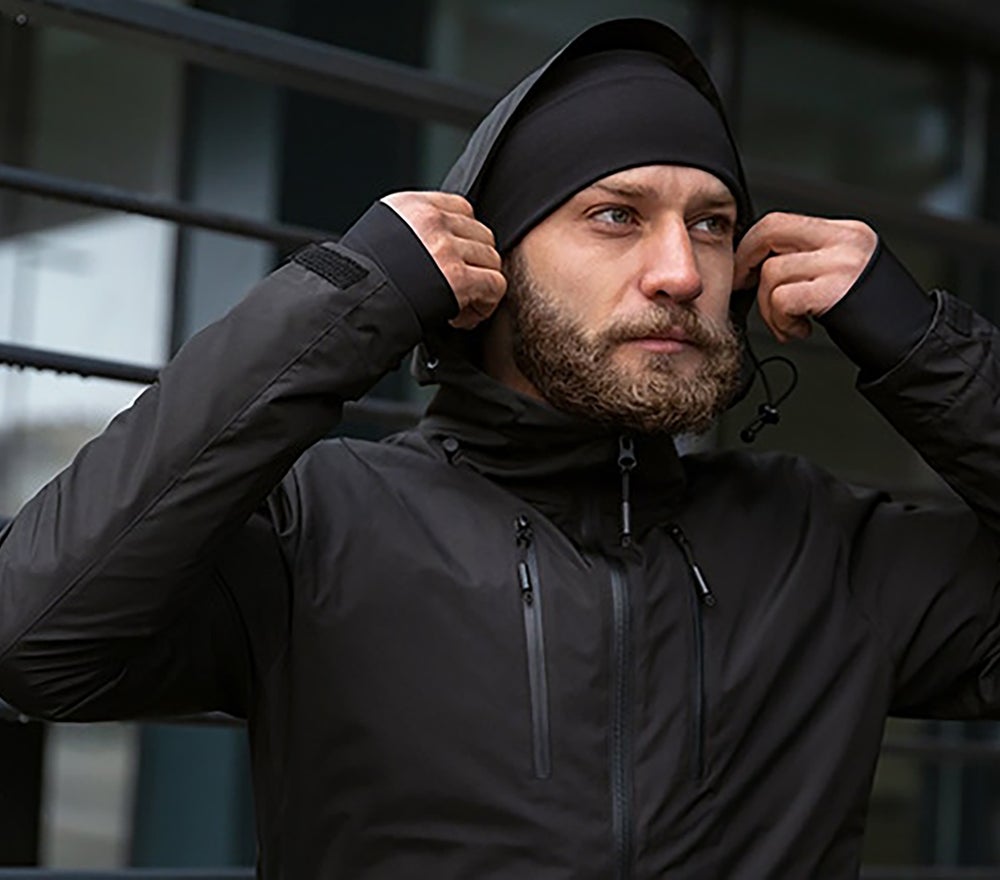 While a jacket nod might seem out of place heading into the summer, Hong Kong-based Wear Graphene positions its Gamma graphene-infused jacket as an all-climate activewear solution. Even when the rain is pouring in the middle of June, you can resume your workouts without getting too hot thanks to its thermo-regulating properties. Starting at $295, the Gamma jacket has racked up over $2.5 million from more than 7,000 supporters thus far. 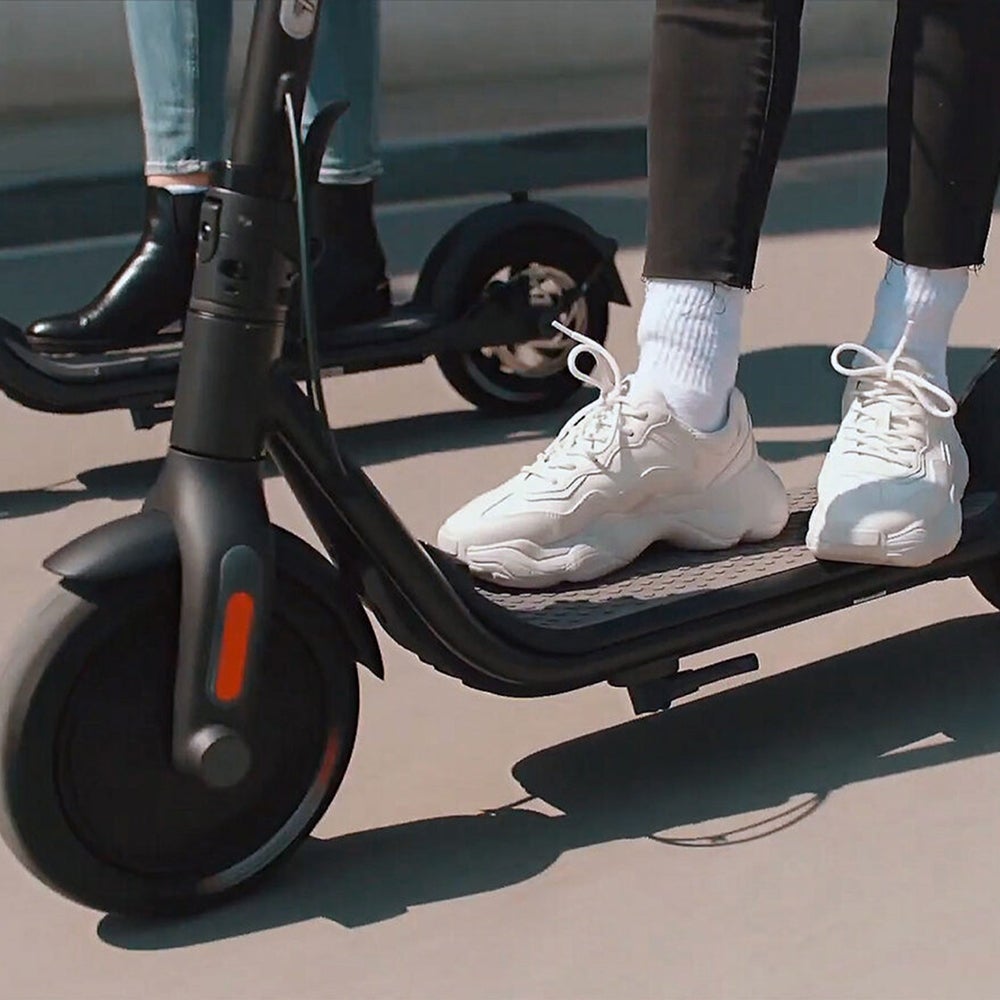 Segway made a name for itself in the early aughts selling its two-wheeled, self-balancing scooter to shopping malls everywhere and playing a crucial role in the 2009 comedy Paul Blart: Mall Cop. But nowadays the company makes personal transportation devices for consumers, the latest of which has exceeded its Indiegogo goal by upwards of 1,500%. The KickBooster F Series’ secret is its unbeatable value proposition: $529 for a 15.5 MPH scooter that can travel 18.6 miles on a single charge or $629 for even greater performance. 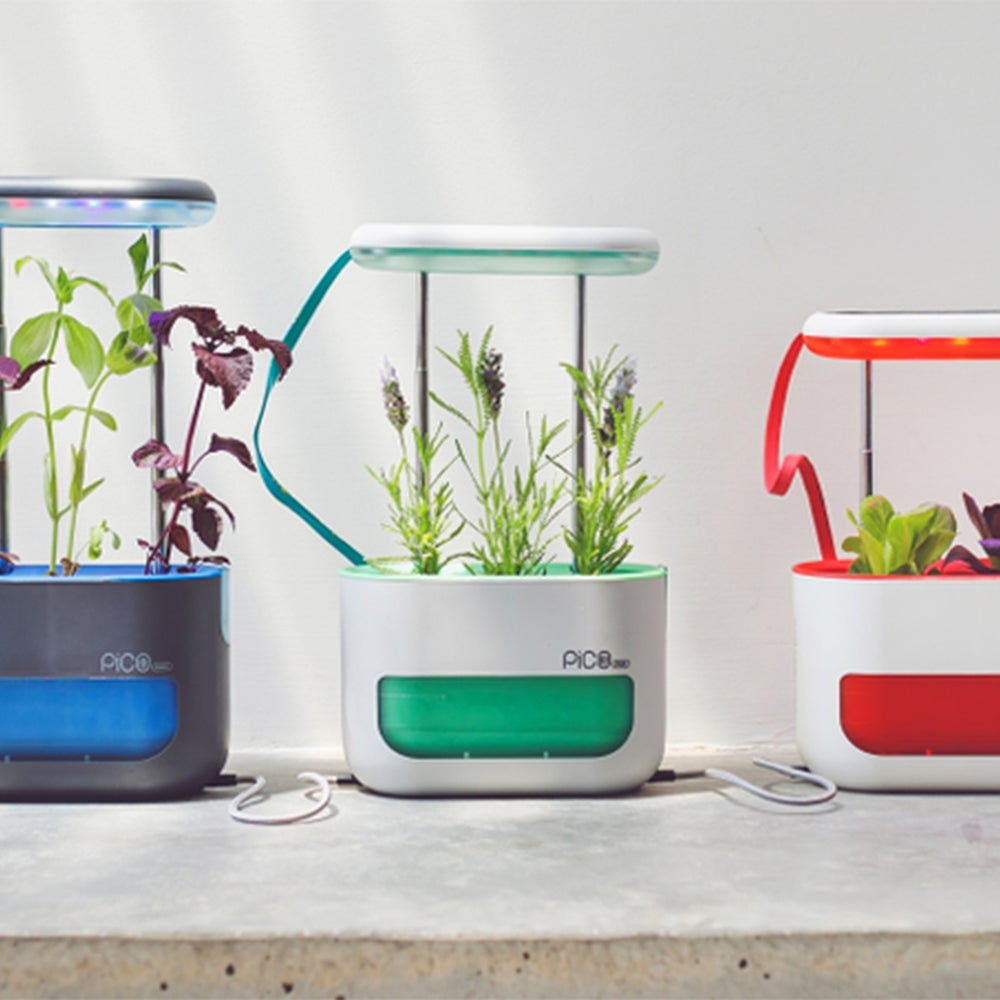 Look out, Aerogarden, a new player has entered the match. Though still considered triumphant by most standards, the original Pico was limited to just one plant at a time, which imposed unfavorable limitations on urban gardeners that most of these kits do not. The Pico Max ups the ante with a form factor that’s three times the size of its predecessor, and its automation features go deeper than many of its competitors. 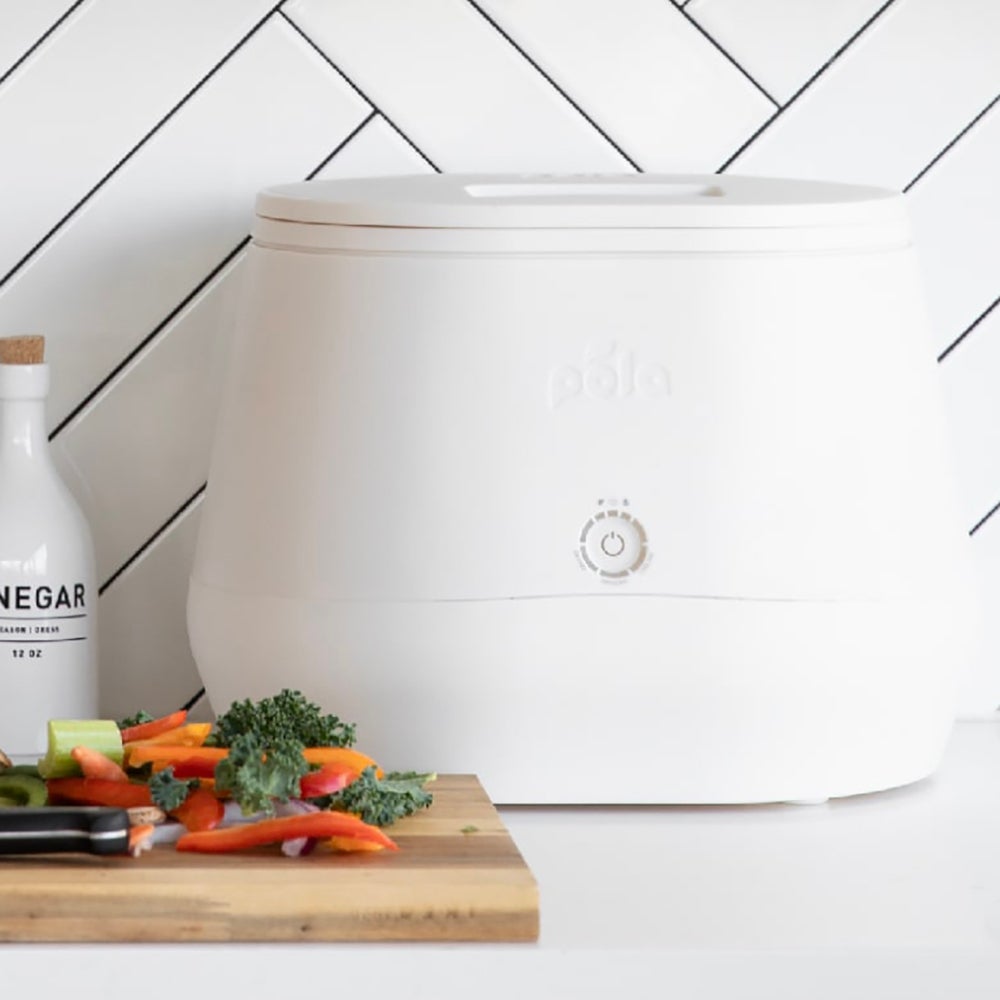 Turning food scraps into compost is one of the most pivotal ways you can strive to be more sustainable. However, it also takes a lot of time and energy to maintain the routine necessary to compost effectively. That’s where Lomi comes in. Having raised $6.6 million as of this writing, this automatic composting machine transforms your leftovers into plant fertilizer at the touch of a button — facilitating up to 3 liters of waste at a time. 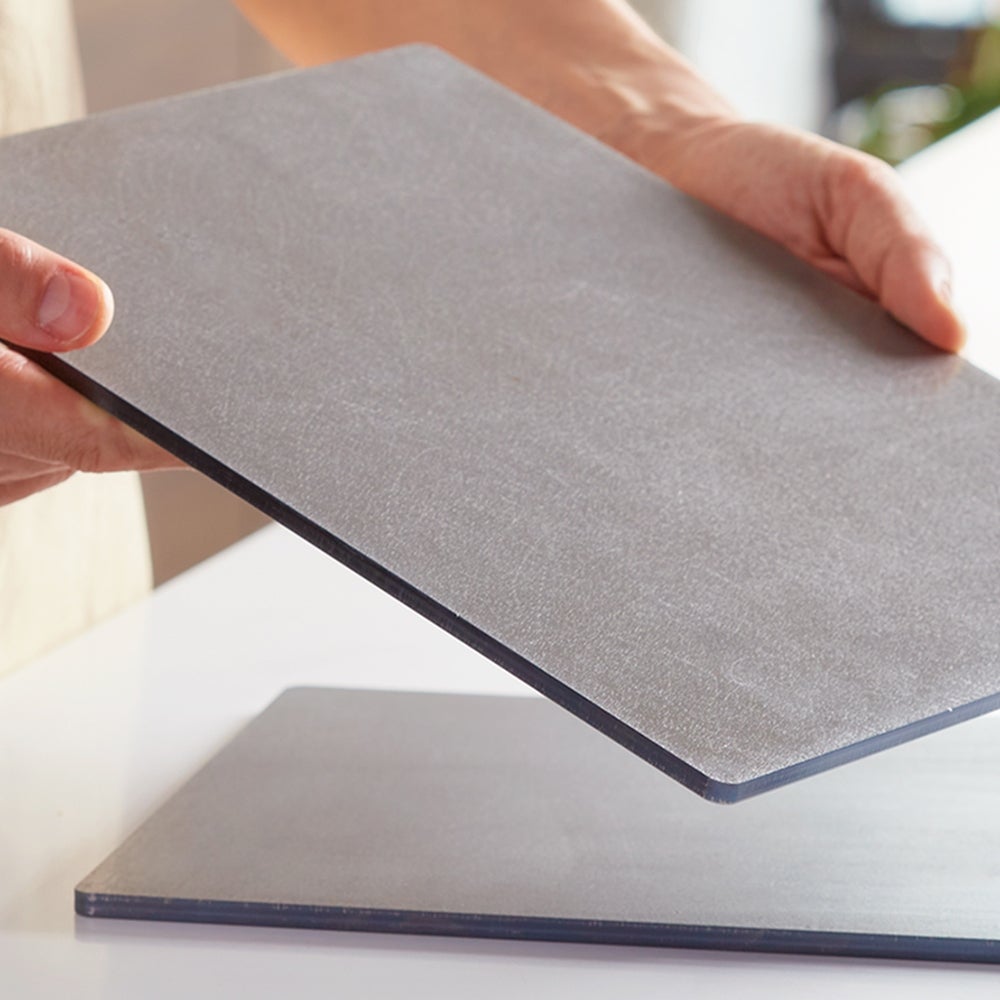 Did you know your oven temperature is always somewhere between 30-50 degrees off? Misen does, and the Brooklyn-based company sought to change that with its affordable Oven Steel. As its name suggests, this 13.5- x 10-inch kitchen accessory is constructed from heavy duty A36 carbon steel, which the company claims is indestructible. Unlike a pizza stone, it isn’t susceptible to cracking or breaking from high thermal conditions. 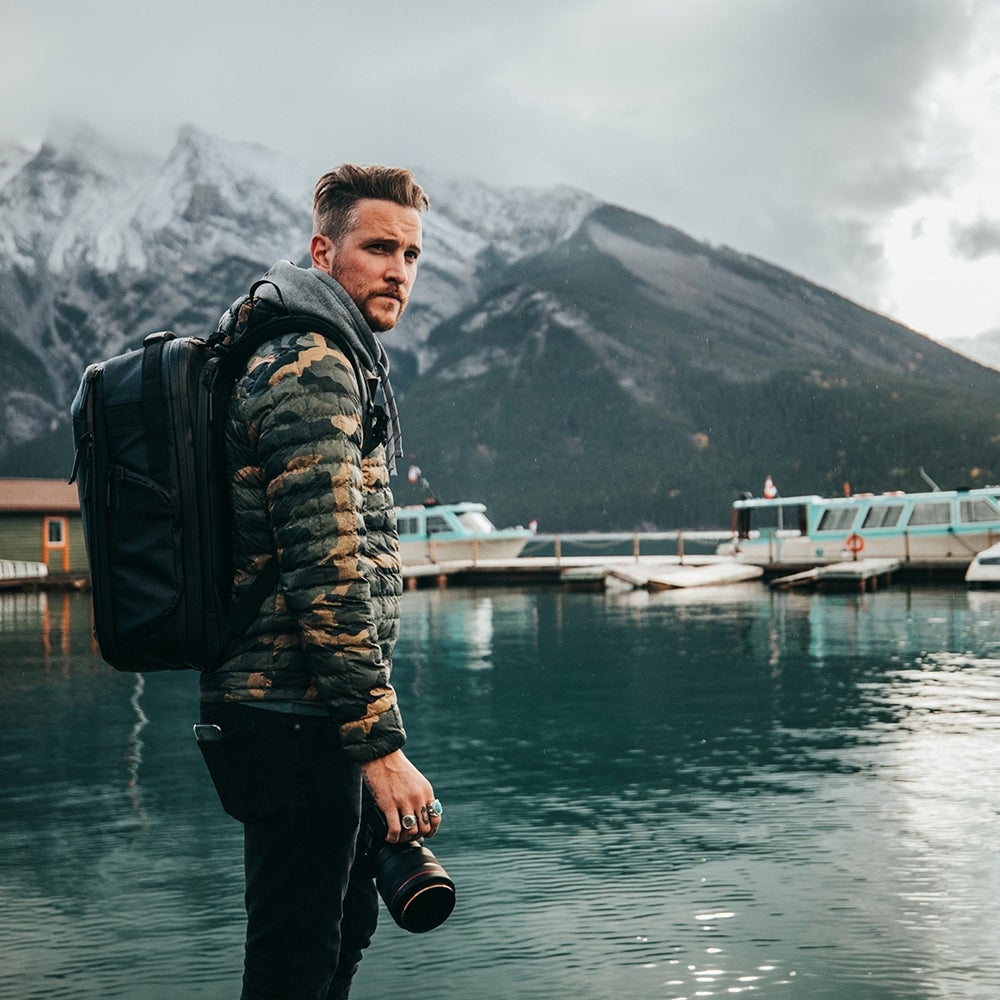 Designed by Nomatic in conjunction with photography YouTuber Peter McKinnon, the Everyday Camera Line comprises a small collection of bags geared toward serious shutterbugs. At the $387 tier, you’ll take home a tech organizer, a sling, and a backpack, all replete with pockets to ensure enough space for your everyday carry, hence the name of the set. You can reserve all three or just the one starting at $59.

5 Ways Mental Fitness Apps Can Improve Your Quality of Life

Rolls-Royce launched the most expensive and luxurious car in the world, meet its new Boat-Tail model

Maybe Dark Matter Is More Than One Thing

How Slime Molds Remember Where They Ate