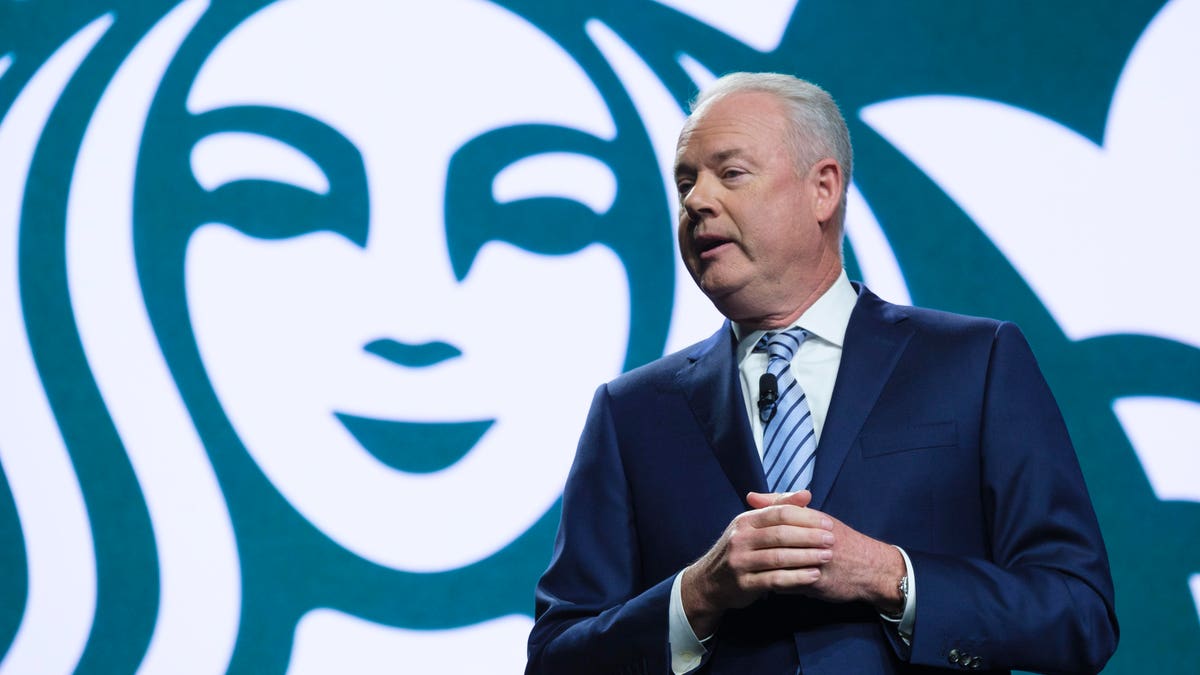 As states across the U.S. struggle to administer enough coronavirus vaccines, Washington has picked an unusual partner to help speed up the process: Starbucks.

Starbucks, which is based in Seattle, will assign 11 employees to work full time on “operational efficiency, scalable modeling and human-centered design expertise and support,” Gov. Jay Inslee announced Monday.

Starbucks locations will not serve as vaccination sites, but the company said it will use its technology and logistical “expertise” to help with site selection and “optimize vaccination sites with design principles and solutions focused on efficiency to thruput.”

The goal of the partnership is to boost its distribution efforts, which like many states has been moving slowly amid logistical and supply challenges.

States are already partnering with private companies with pharmacies, such as Walmart, Kroger, CVS and Walgreens, for vaccine distribution, but the Starbucks partnership is unique to Washington, and it’s among the first to involve a company without a clear link to healthcare.

“Starbucks is not a healthcare company, but we do operate 33,000 stores at scale, serving 100 million customers per week,” said Starbucks CEO Kevin Johnson at a press conference. “And we have a world-class team of human-centered design engineers who are working under the direction of the state and healthcare providers, like Swedish, Kaiser Permanente and others, with Microsoft and many other businesses to help support the creation of vaccination centers that can scale.”

Washington has only administered 35% of the doses it has received from the federal government, according to CDC data.

Vaccine distribution across the U.S. has gotten off to a rocky start. Local health departments are confronting logistical and supply challenges with little resources. Healthcare workers, who were among the first to be prioritized, refused the vaccine in surprising numbers. The Trump administration has largely left states to come up with vaccine distribution plans on their own, though President-elect Biden says he will order the federal government to take a more active role when he takes office.

Barbie gets her crown back! 2020 was his best year in sales after betting on inclusion, the ‘body positive’ and demolishing gender roles

Barbie gets her crown back! 2020 was his best year in sales after betting on inclusion, the ‘body positive’ and demolishing gender roles

Bella Thorne talks directing and starring in controversial new video with Abella Danger: ‘My perfect idea for a woman’

Klara and the Sun review: Ishiguro’s thought-provoking future for AI