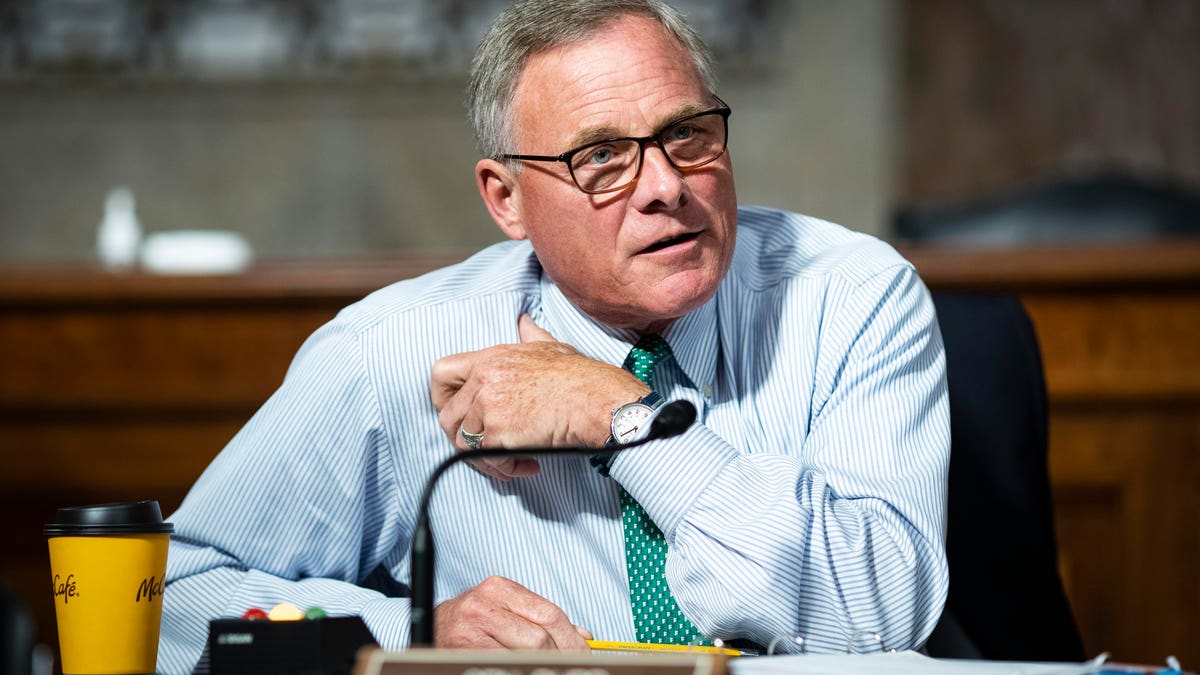 Burr was under investigation for selling off $628,000 and $1.72 million worth of stock in February before the coronavirus tanked the market, prompting concerns he used non-public information to avoid the financial fallout from the virus.

The scandal has followed Burr since March, forcing him to resign as chair of the Senate Intelligence Committee.

During the investigation, authorities got a search warrant and seized Burr’s cell phone.

Burr has denied any wrongdoing, saying he only relied on public news reports to make the decision to sell off stock.

“Tonight, the Department of Justice informed me that it has concluded its review of my personal financial transactions conducted early last year,” Burr said in a statement. “The case is now closed. I’m glad to hear it. My focus has been and will continue to be working for the people of North Carolina during this difficult time for our nation.”

Financial disclosures also revealed that a number of other lawmakers sold off stock before the market plummeted. Sens. Kelly Loeffler (R-G.A), James Inhofe (R-O.K.) and Dianne Feinstein (D-Calif.) have all been cleared of any wrongdoing.