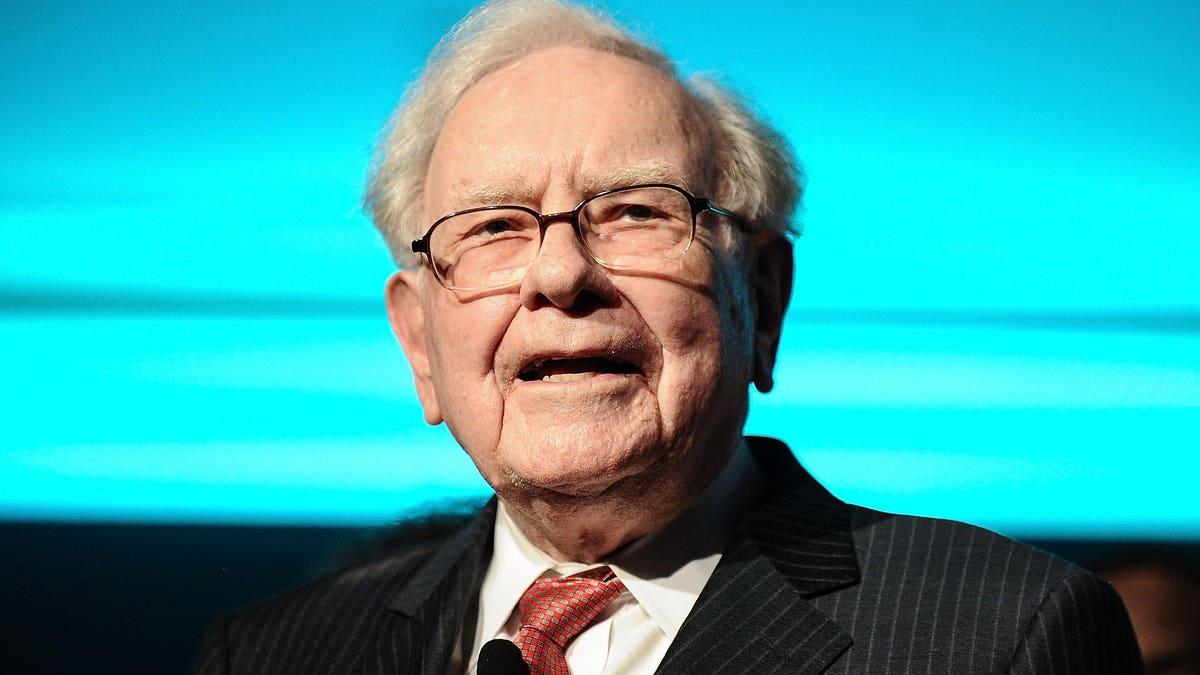 As the broader market slips, shares of Chevron and Verizon are surging Wednesday after Warren Buffett’s Berkshire Hathaway disclosed new multi-billion investments in the recently struggling firms, adding fodder to expectations among experts that cyclical stocks–and not booming tech stocks–will lead the market in 2021.

Shares of Verizon are up more than 4% as of 11 a.m., lifting the firm’s market capitalization up more than $9 billion after a Tuesday evening regulatory filing showed that Berkshire made the recently underperforming telecom its largest new investment at the end of last year.

Shares of oil giant Chevron, meanwhile, are up nearly 3%–representing roughly $5 billion in added market value–after the storied conglomerate disclosed the acquisition of about 48.5 million shares, worth nearly $4.1 billion at the end of last year.

Chevron stock is still down about 13% over the past year, while the S&P 500 and Dow Jones industrial average have climbed 16% and 8%, respectively.

Berkshire’s smallest new investment, worth about $500 million on December 31, is New York City-based Marsh & McLennan, which is up 1.4% Wednesday, translating to about $700 million in market value.

Berkshire’s new investments highlight a market rotation that has experts eyeing value stocks in sectors hit hard by the pandemic (such as energy, financials and utilities) over surging technology stocks that have led the market to new highs in recent years.

$93.1 billion. That’s how much 90-year-old Buffett, who still runs Berkshire as CEO, is worth, according to Forbes. About 99% of his fortune is tied up in Berkshire stock.

Last year was terrible for cyclical sectors like energy and financials, which tend to outperform during periods of economic prosperity and fall hard during recessions. But some experts think a turnaround is in store as widespread vaccinations move closer to becoming reality. In a recent note to clients, Bank of America analysts said financials and energy are their top two sectors for 2021, calling them “unapologetically cyclical” and the “new growth stocks.” Morgan Stanley reiterated that sentiment Tuesday, saying the bank continues to recommend “a barbell of growth stocks and pro-cyclical areas of the market as the best way to participate in this bull market while protecting against inherent risks.”

Buffett’s favorite market indicator, a simple ratio of the stock market’s total value over annual gross domestic product, has surged to all-time highs during the pandemic. It currently sits at a record 199%. One year after the dot-com bubble popped, Buffett said the unprecedented highs in the metric (then around 160%) should have served as a strong warning signal: “If the ratio approaches 200%—as it did in 1999 and a part of 2000—you are playing with fire,” he said.

Is The Stock Market About To Crash? (Forbes)

Could 2021 Be One Of The Worst Years On Record For The Bond Market?